Many participants felt they would appreciate paying less if they were lower earners but would be upset if they had to pay more than others as high earners. 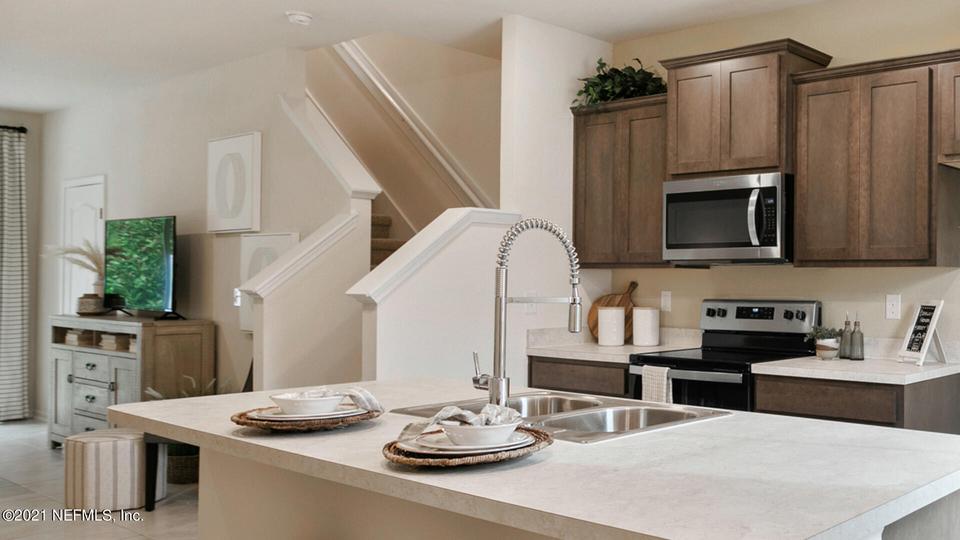 Many participants felt that capping the possible amount of repayment at 2.5 times the original amount borrowed was unreasonably high. Many of these participants mistakenly believed that they would be required to repay the amount that they borrowed by this extreme amount, rather than understanding that only the highest earners would repay their borrowed amounts to such an extent. However, some participants in each group were grateful for the cap and thought that the possibility of repaying 2.5 times more than they had originally borrowed was worth the guarantee of affordable loan payments.

We informed all participants that if colleges were to provide guarantees like the ones we had discussed, they would likely pay for it by charging students higher tuition. We asked participants if this seemed fair and if they would have been willing to pay a higher price to enroll in a particular program of study if they knew that their job, earnings, or loan outcome were more certain.

Opinions were mixed about whether guarantees like the ones we had discussed were worth paying higher tuition. Some participants in each group thought that it was fair for colleges to ask for higher tuition in exchange for providing guarantees and that they would be willing to pay more for certain guaranteed outcomes. For many participants, the exact numbers mattered: How much more would they have to pay up-front, and what exactly were they being guaranteed of in terms of outcome? Some current students thought that paying higher tuition costs would be worth it because it would give them motivation or a sense of security in the future. Others thought that increasing tuition would add stress for students.

We informed all participants that another way to make guarantees available to students is to have them sold by third parties, such as banks or insurance companies and asked if they thought that they would have been interested in obtaining a guarantee if it required them to pay a fee to a separate company.

Few participants were willing to pay a fee outright to a third party. Many who said that they might or would consider it wanted more details on exactly what fees would be required and what the terms and conditions would be. Some participants in each group viewed third-party-funded guarantees with a high degree of skepticism or assumed that they would get a worse deal or be taken advantage of. Some participants in each group thought that introducing a third party would overly complicate the https://paydayloansindiana.org/cities/terre-haute/ situation or simply feel too confusing. Some current and recent students expressed a clear preference for paying their educational institution directly.

We familiar with love being a little area girl

We familiar with love being a little area girl